Thank you for another great week. Prior to 1965 there was an old building in the city of Stirling Scotland, very near Stirling Castle, that had above an entryway an inscribed stone. The stone had a carved box with nine squares. Each of the nine squares had a carved symbol representing a number. A hand represented the number five and a triangle the number three. The box has been called the “magic box” because no matter which way you add a column or row of numbers in the box, you get a sum of 18.

All nine numbers are different, but all nine numbers are essential to create the “magic” of the box. If you replaced any number with a different number, the magic would be lost. If you switched any of the numbers to a different box, the magic would be lost. Because each number is essential in it’s role, the architect engraved above the box the words “What e’er thou art, act well thy part.”

Have the best week 3, 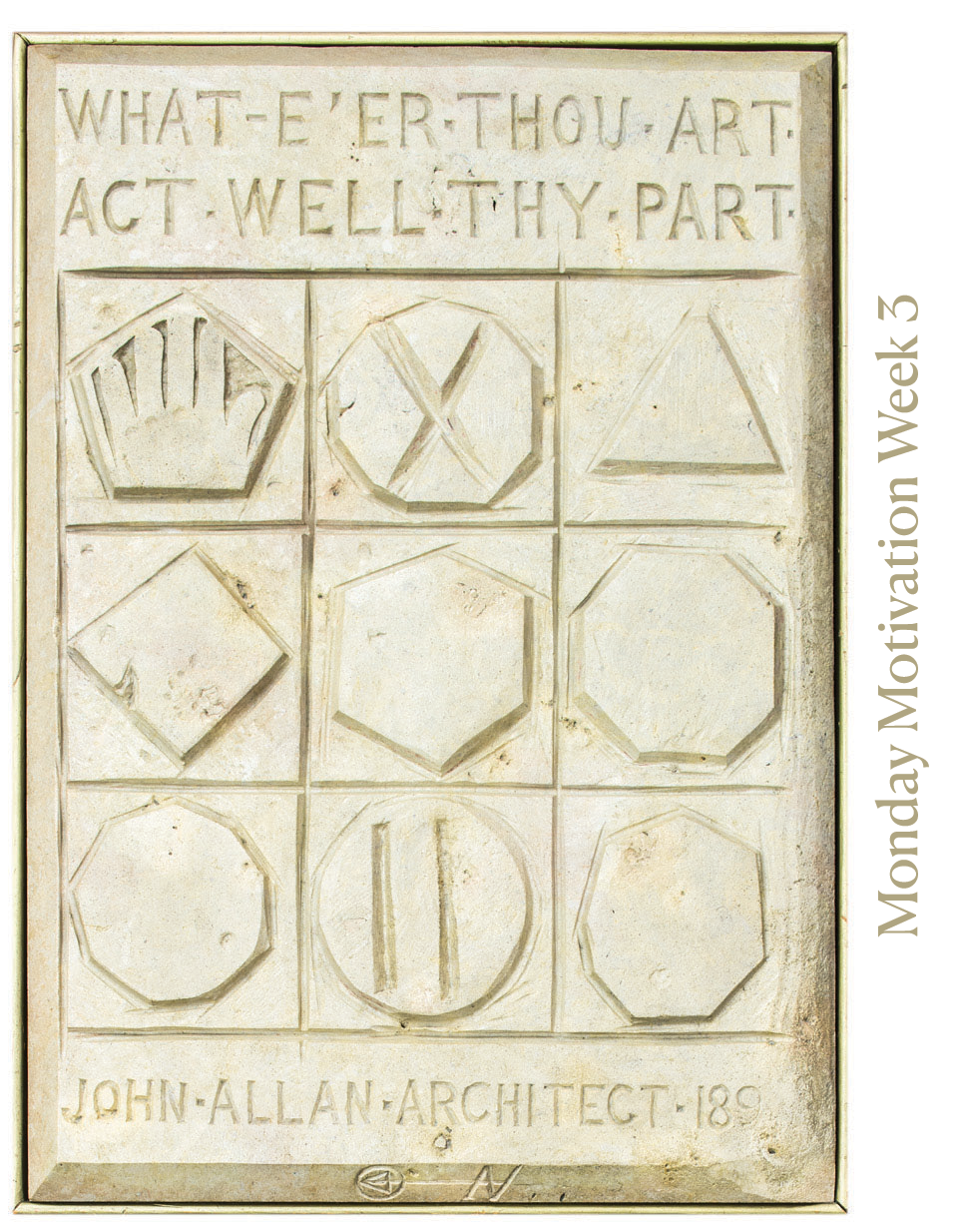 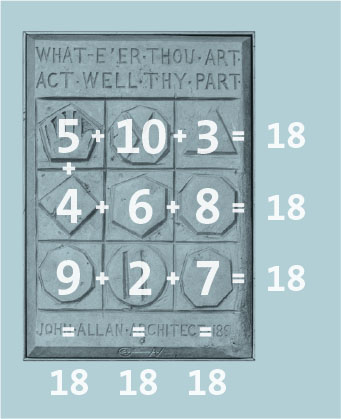