Congratulations to the Girl’s Basketball team on another State Championship. And congrats to all of our winter sports coaches and athletes.

Thank you for supporting the kickstart to the “The Alumni Project”. If you haven’t completed the initial survey, here is the link…

The quest to preserve the past has been a human objective for thousands of years. When the valuable lessons of the present are not recorded those lessons are lost. Undoubtedly there is no record of some of the world’s most significant events. It’s painful to think of all the rich history that was lost in the destruction of the Library of Alexandria. It’s devastating to know of all the records and monuments that have been lost to war and nature. As humankind we’ve rejoiced when we’ve made significant discoveries and connections to the past. We’ve found new heroes and gained new understanding.

Then, 2,000 years after the writing was placed on the stone, the stone was rediscovered and the writing was more significant than ever. The stone is called the “Rosetta Stone.” The stone contains a decree issued by an Egyptian King. The decree itself is not significant in it’s words. The decree is significant in that it is written in three languages. Languages that were lost and could not be understood. Writing the same message in three languages allowed scholars to create keys to decipher the Egyptian hieroglyphic writings on many other ancient artifacts. Powerful knowledge and lessons of the past came fast as the translations took place. 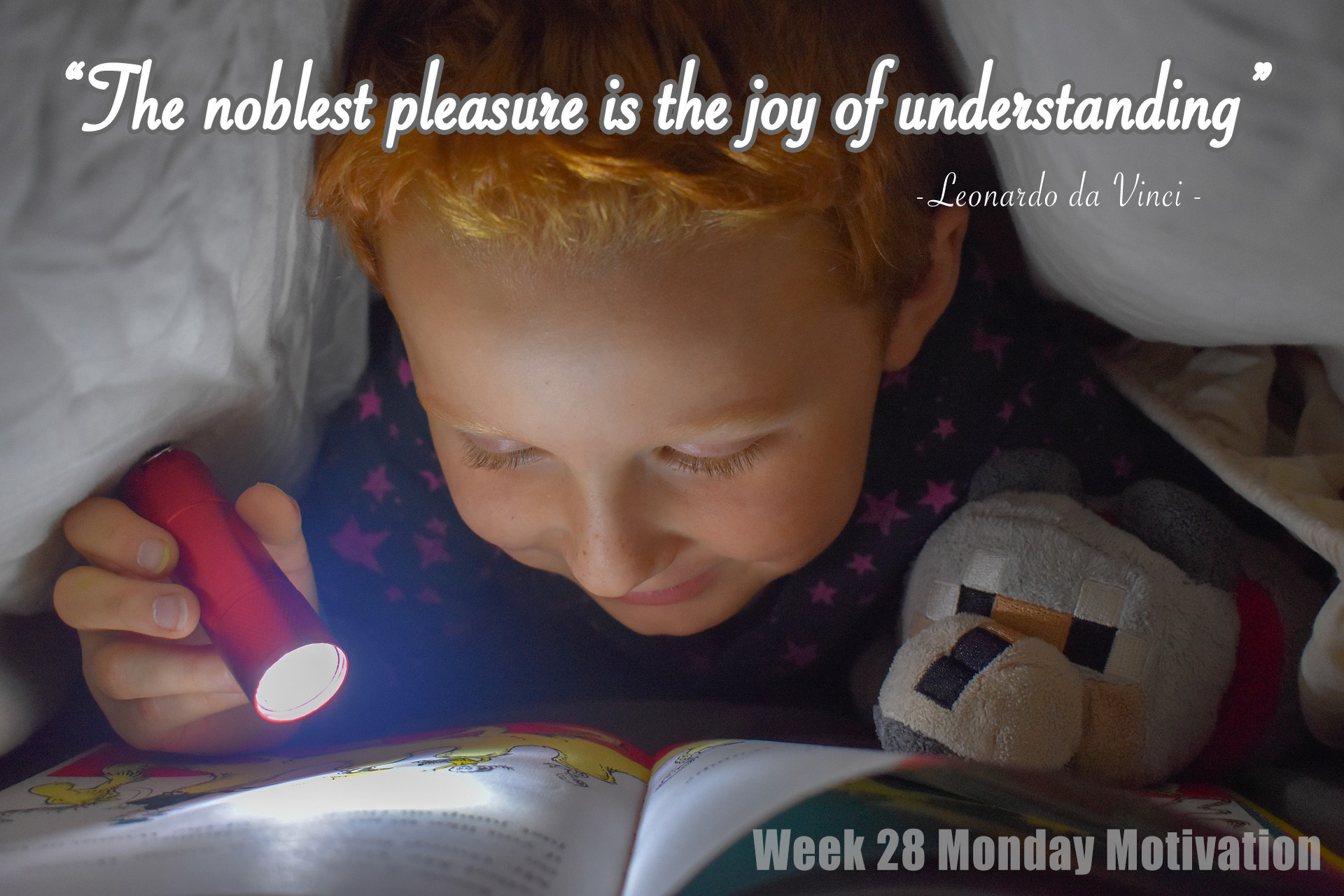 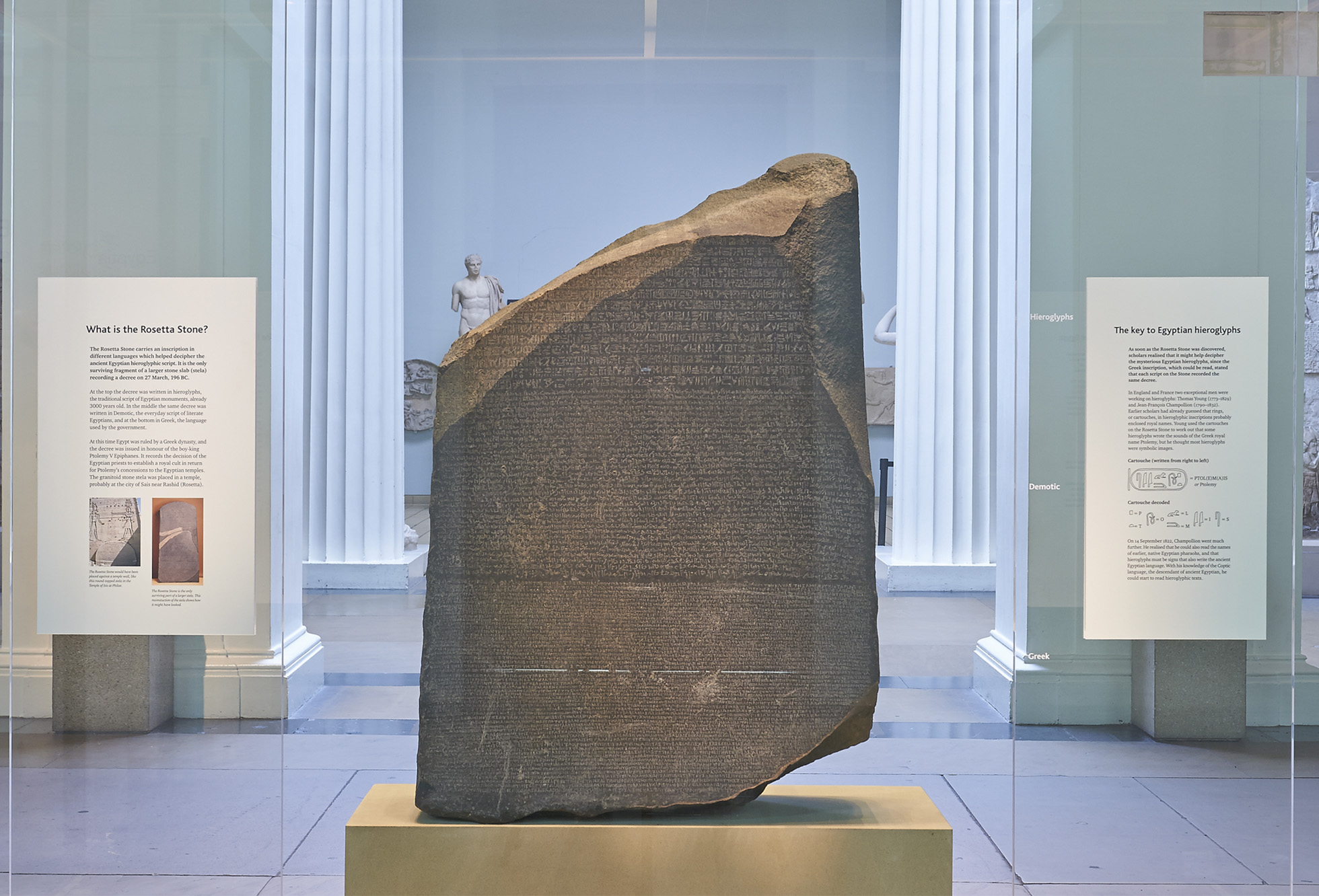